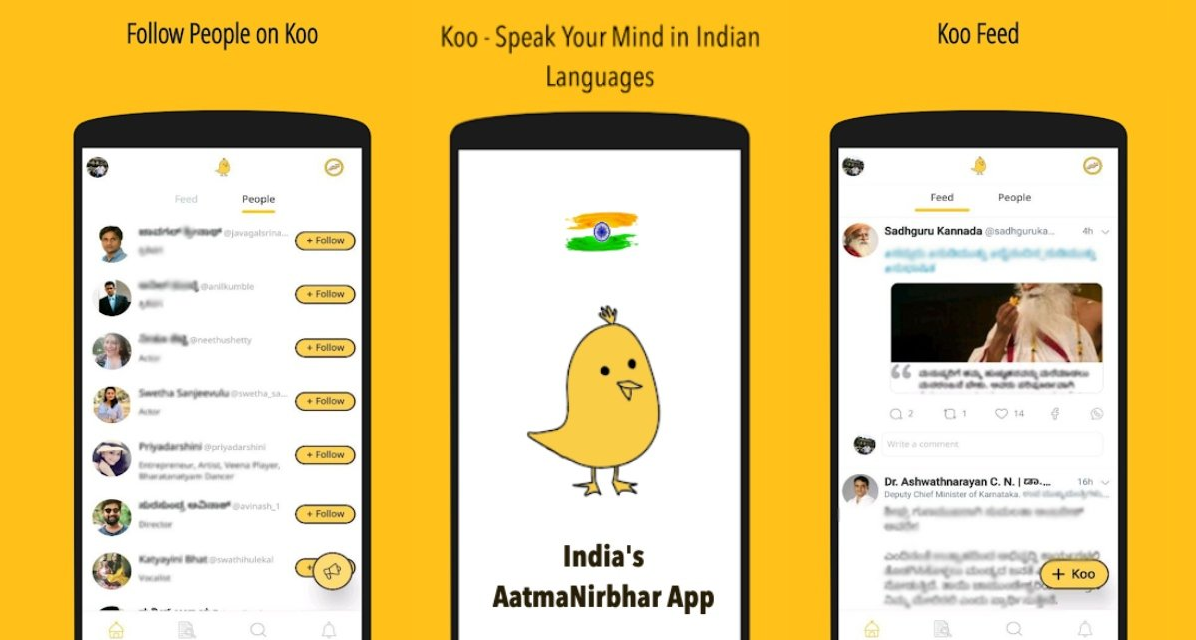 The Koo app is available from both the Google Play Store and the Apple App Store. In the middle of the battle between Twitter and the government, the Koo application becomes one of the best free applications.

Twitter’s so-called Indian alternative, the Koo app, is becoming very popular in the country amid tension between the government and the Jack Dorsey-led microblogging site. Made in India app has now become one of the top free apps on Google Play Store. The application is available for both Android and iOS users. On Thursday we reported that the application has obtained more than three million users in the country and the number is increasing with each passing day.

So what exactly is Koo, and why are Twitter users flocking to the platform?

Well, it all started after Twitter and the Indian government fought over anti-national tweets related to the farmers’ protest. The government had asked the microblogging site to suspend thousands of accounts that tweeted against the center. The platform initially complied with the order, but later declared that it believes in freedom of expression and revoked most of the accounts. Currently, Twitter has suspended more than 500 accounts and stressed that it will not block the accounts of media personalities, politicians and some others and will comply with its regulations.

The Koo app took this as an opportunity and marketed itself as a “Made in India” alternative to the microblogging site. The platform is also getting a boost from the Ministry, which is an added bonus. In fact, if you join the platform, you will mostly find officials from the Ministry. The Indian government is urging users to relocate to Koo and promote the Atmanirbhar Bharat initiative.

Well, this is not the first time that an application developed in India claims to be an alternative to Twitter. Earlier this year, we saw another Indian app by the name Tooter promoting itself as a rival to the popular microblogging site. However, the Tooter app somewhere failed to convince users to move to the platform, that’s also due to bugs it sent to end-users. 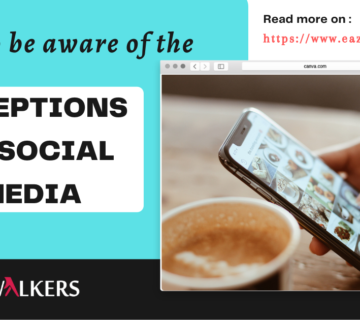 How to be aware of the deceptions on social media 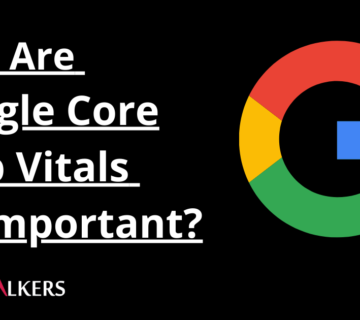 Why Are Google Core Web Vitals So Important? 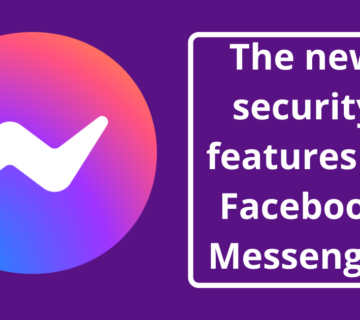 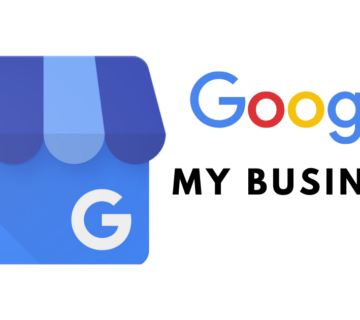 How to set up a Google My Business Account in 2021